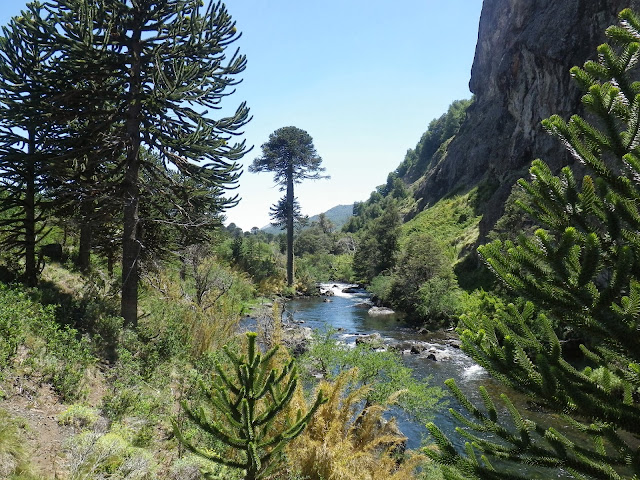 The 2014 Patagonia fly fishing season will be here soon.  Come join us and experience the real Patagonia!